Showing posts from April, 2014
Show all

Loose canon: Why Lucasfilm's Star Wars reboot was the right thing to do 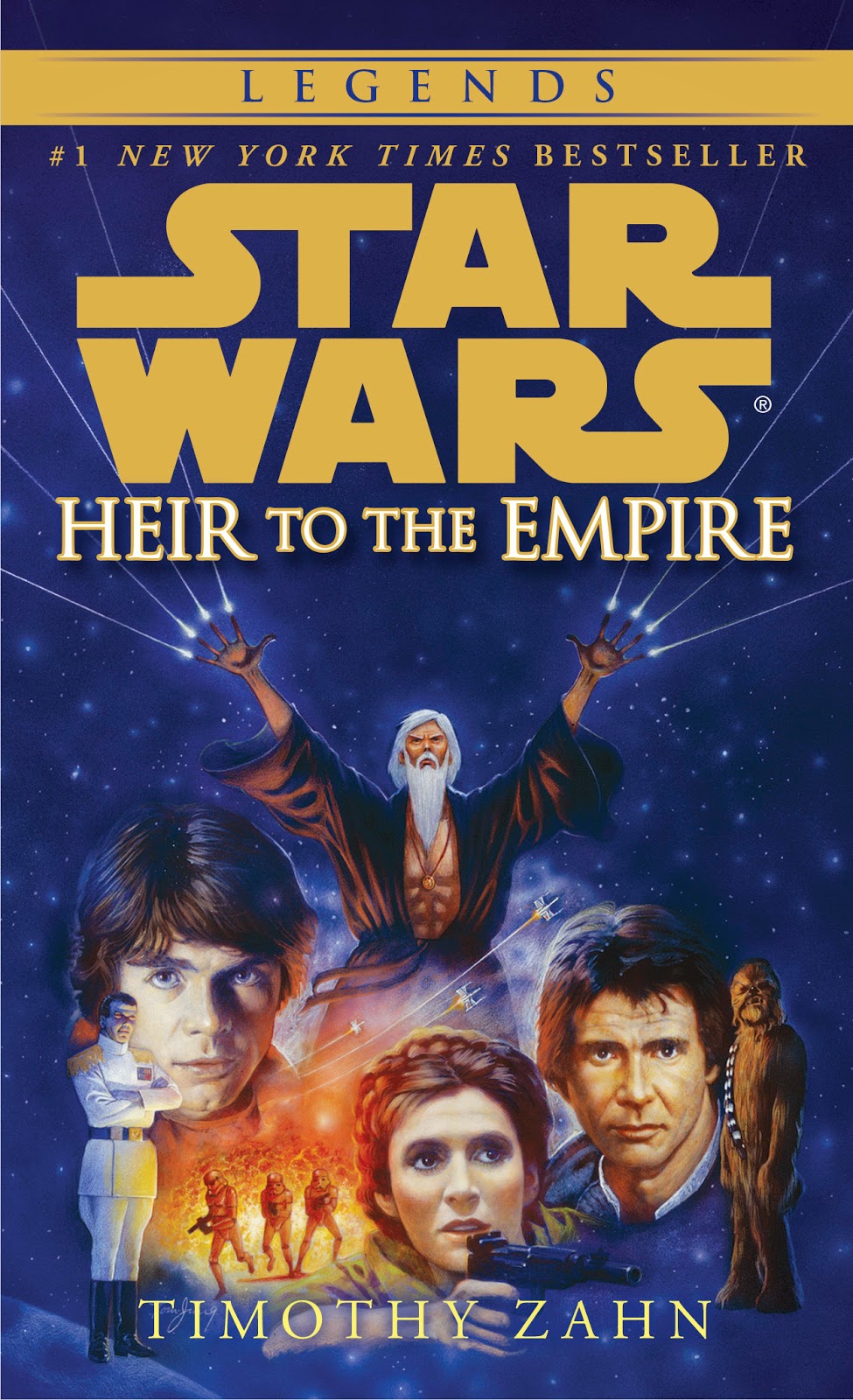 “We don’t reboot. We don’t start from scratch,” Leland Chee, Lucasfilm’s continuity database administrator, told Wired’s Chris Baker in a 2008 profile . “When Chewbacca died, he died.” What a difference six years  ––  and $4.05 billion  ––  makes. On Friday, April 25, Lucasfilm announced that it was restarting its tie-in literature program. The Expanded Universe of books, comics, short stories, and other material was declared an alternate universe, although EU titles will continue to be sold under the “Legends” banner. As of today, only the six films and  The Clone Wars  movie and TV series are canon. The Disney animated series  Star Wars Rebels  will be canon when it premieres, as will  the four new books  that Lucasfilm announced. Let’s get this out of the way right now: I have been a big fan of the Expanded Universe for a long time. I own hundreds of books. I write for Suvudu, the science-fiction blog run by Star Wars book publisher Random House. I’ve met and i
10 comments
Location: Gambier, OH, USA
Read more
More posts