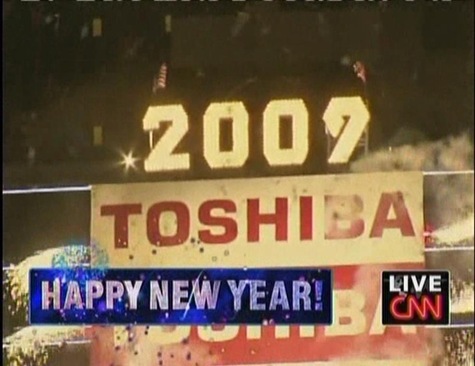 It’s 2009.
It doesn’t feel much different yet.  But, as we all know, the world will change on January 20th.  Here’s to a great 2009 for everyone out there.  I’m sure we’ll see many new innovations in the technology industry, the Web 2.0 culture, and the digital realm.  Here are some things I’m looking forward to:
Maybe I’ll think of more later.
For now, at least, 2009 seems just like 2008.
18th birthday 2009 celebration v fan days iii fanboys force-cast live-action series new year newyearseve star wars